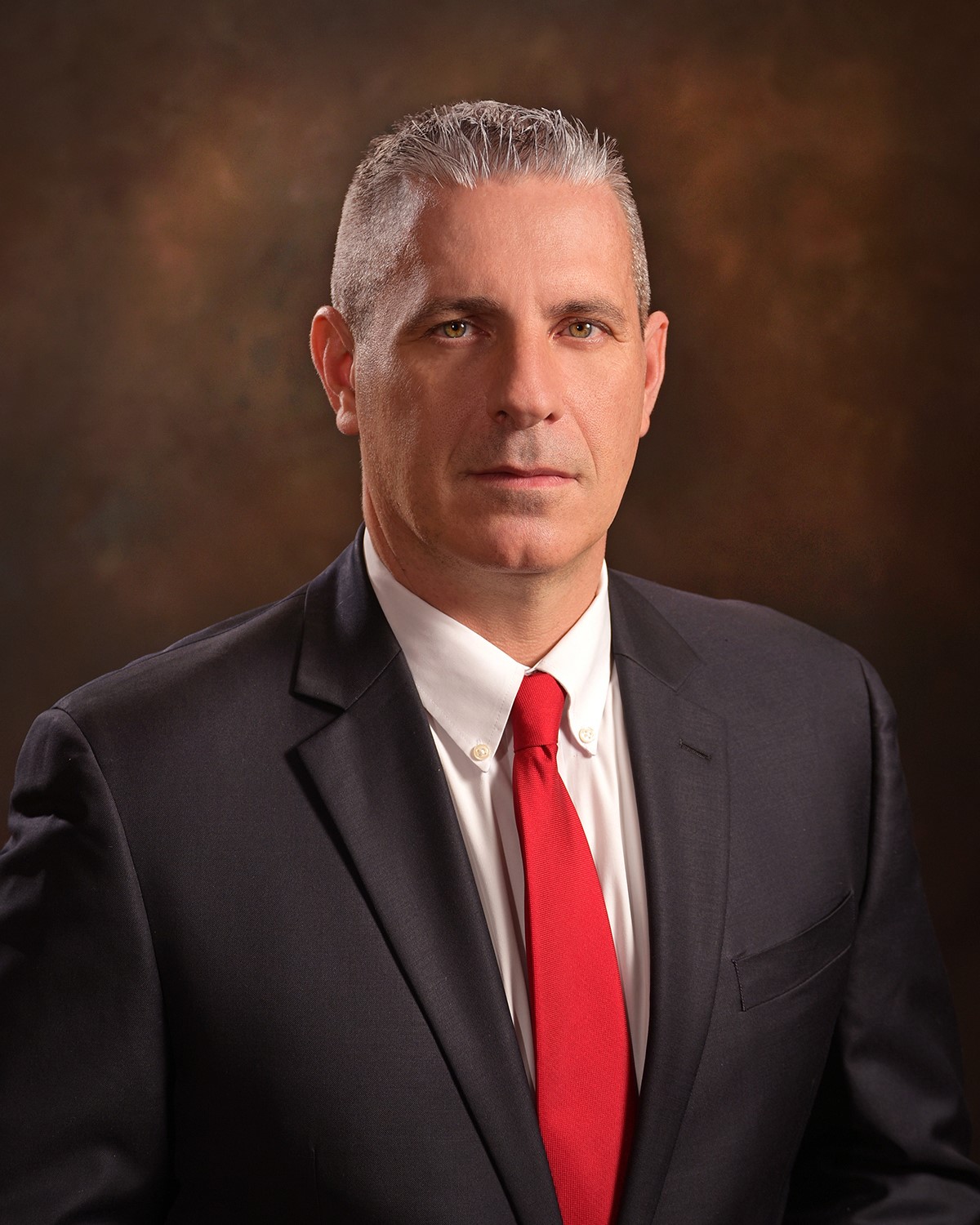 Ron Welch was sworn in as Muskingum County Prosecutor on January 4, 2021, after serving 15 years as an assistant prosecutor and 22 years as a prosecutor overall. Ron’s entire legal career has been dedicated to serving the citizens of Ohio as a prosecuting attorney, and his goal is to continue doing so until the end of his career.

Our community is so fortunate to have Ron as a member, and we are grateful for all of his incredible work—including his instrumental role in developing Heroes Landing and bringing the idea of a child advocacy center to life in Muskingum County. Currently, Prosecutor Welch and his office, along with the police and sheriff’s department, represent the law enforcement arm of our multidisciplinary team.

How many cases of child abuse has your office seen in the past year?

Our office has handled several hundred child abuse cases in the past year.  This includes both sexual abuse and physical abuse.

How prevalent is child sexual and physical abuse in Muskingum County?

One may ask how that is possible when the cases we handle only number in the hundreds? The hundreds of cases we handle reflect only the direct victim, but what we know is that the abuse reaches far beyond the immediate victim. Siblings, non-offending parents, grandparents and others are all impacted by the abuse in a number of ways.

Some of the cases may start out with just one child reporting and then lead to several others that have suffered the same abuse or some other form of abuse.

Has COVID had an impact or shaped the caseloads over the past year and a half?

Covid has been difficult because it has isolated victims more than ever. Victims of child sex abuse and physical abuse often first tell a friend or someone outside the family what has happened to them. But due to Covid, those interactions were greatly reduced. The result was many children did not have a chance to tell.

The other negative side effect was that the abuse became more frequent and severe because the offenders had constant access to the victims.

Do you believe there is a solution for breaking the cycle of abuse?

There is always a solution to a problem if people are willing to work hard enough and make the changes necessary.

Education is always a critical component of solving a problem. Making people aware that child sexual and physical abuse is a problem in our community starts them on the path towards education.  When people find out about this problem, the natural reaction is to ask how to stop it.

I can then direct them to educational materials that explain common questions, such as why children do not report right away, how can an adult sexually abuse a child without leaving evidence, and what to do if you suspect something is happening to a child.

As more and more people become educated, there will be less doubt cast on victims. This will empower more victims to come forward to not only prosecute offenders, but to get the help they need so that the victimization does not create lifelong problems like drug abuse, re-victimization, and mental health issues.

The solution will not be quick nor easy, but the cycle of abuse can be broken.

What is your philosophy on prosecuting perpetrators of sexual assault and the impact of doing so?

My philosophy on prosecuting sexual perpetrators is to reach the best result possible without doing more harm to the victim.

Sometimes that means that we get a great result where the victim is not re-victimized and the offender gets the maximum penalty allowed by law. Other times it may mean we have to negotiate a deal where the offender gets less punishment, but I have protected the victim from further harm. Deciding to resolve a case where I know the offender is not getting everything he deserved is the hardest part of my job.

I think my approach has allowed me to have a positive impact in the lives of victims and our community. Doing justice is something that I take very seriously, and I believe that my philosophy on prosecuting cases has shown that to be the case.

What keeps you up at night?

There's not just one thing that keeps me up at night, there are many.

I worry about doing what is best for the child, what punishment is legally justified, and how to protect the community from further crimes.

Then there are the larger concerns—such as the knowledge that we cannot catch every offender or protect every child and that sometimes, even when we are successful, the laws don't allow for the type of punishment that a child abuser deserves.

Finally, I worry about making certain we have the best resources available to help children get through what has happened to them—not just in the short term but in the long term.

Be the First to Know